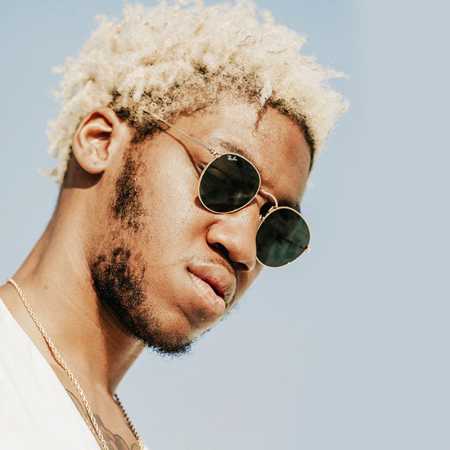 OG Maco  U Guessed It

Maco Mattix (born April 23, 1992), better known by his stage name OG Maco, is an American hip hop recording artist from Atlanta, Georgia. He is perhaps best known for his 2014 debut single “U Guessed It” which went viral and peaked at number 90 on the US Billboard Hot 100.

He is signed to Quality Control since August 31, 2014, which is managed by Coach K, the former manager of both Gucci Mane and Young Jeezy, and signed to Capitol Music Group/Motown Records since May 20, 2015. He was also chosen as part of XXL magazine’s “2015 Freshman Class”.