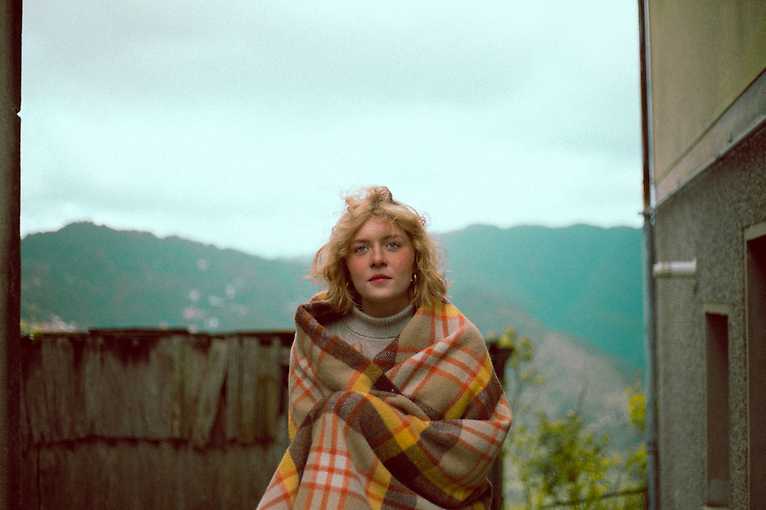 Ofelia (Iga Krefft) is a vocalist and multi-instrumentalist with an extraordinary voice, a lyricist and composer. Her debut album Ofelia was released on 15th of November 2019. It is a story about closeness and the importance of promises. Two earlier songs promoting the album: Zaraz and Tu were well received and attracted the attention of many fans and music media. Musically, the artist moves in a wide range of subtle indie pop and rock, based on her strong vocals and drawing inspiration from both folk, blues and electronic music.