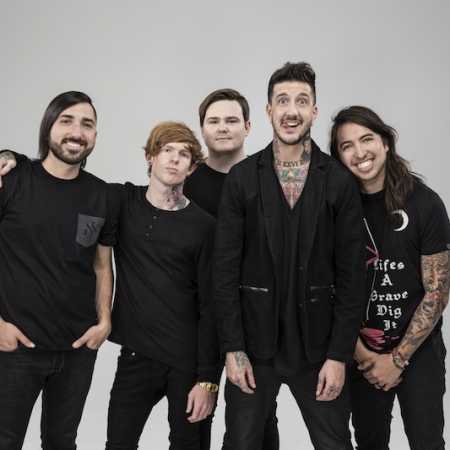 Of Mice & Men  Taste Of Regret

About Of Mice & Men

Of Mice & Men is an American metalcore band from California. The band, whose name is taken from the novel by John Steinbeck, was founded by Austin Carlile and Jaxin Hall during 2009. The current members of the band are Valentino Arteaga, Phil Manasals, Alan Ashby and Aaron Pauley.

GoOut.net > Artists > Of Mice & Men
I want a voucher