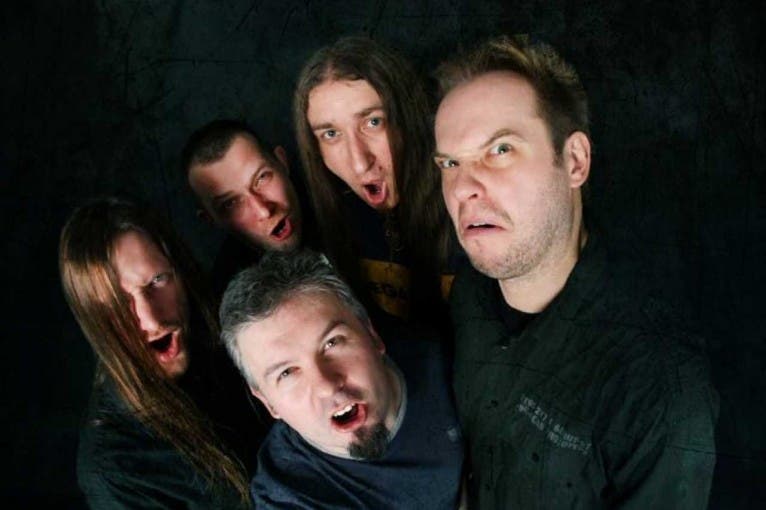 This is the third edition of Helicon Metal Festival, the second one this year. The star of the festival will be Portuguese Ironsword. The band was formed in 1995 and was slowly building its legendary status on the underground scene of classical heavy metal. Chainsaw – present on the Polish scene since 1997, have given hundreds of concerts, dozens of festival appearances and few fewer releases. Evangelist play doom metal and perform in monastic habits. Hellhaim – a project bringing together musicians of different ages, musical experience and personalities. Balancing on the edge of horror and exaggeration, the band shows human dramas in a distorted mirror, in their lyrics referring to historical events, problems of the present and visions of the future. Ravenger – play heavy metal and hard rock in the old style. They are inspired by the giants of the American and English heavy metal scene. Empiresfall is a German band founded in 2008. They recorded and released their first EP and long-playing album Riot. Their latest album A Piece To The Blind was released in 2018 on Iron Shield Records.