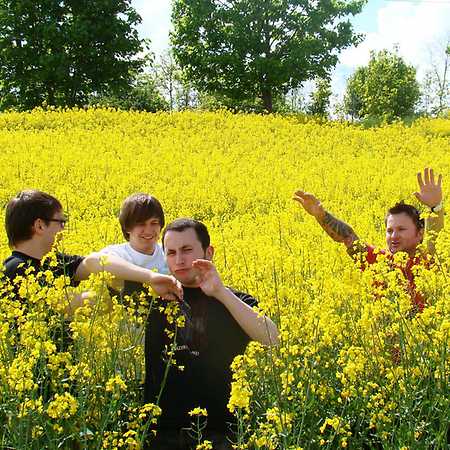 The band was formed in 2003 on Huge ruins but this time the music was inspired by the achievements of Poison The Well and From Autumn To Ashes. In 2006, their debut material came out, which was widely heard on the Polish hardcore-punk scene due to innovation and, above all, emotional texts in Polish. Two years later their second material came out, but a little more towards metalcore riffs and with lyrics in English, although you can still feel the emotions and the mass of melodies. After a long break, the band returned to activity in 2019.