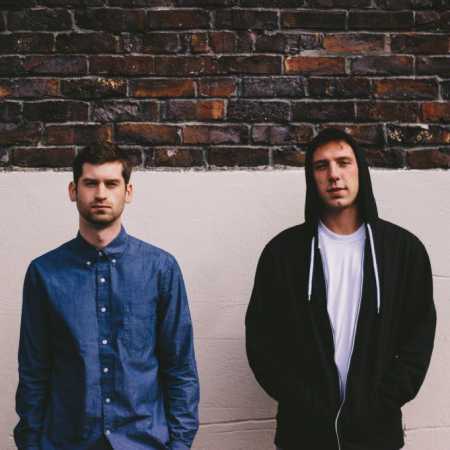 ODESZA  How Did I Get Here

Odesza is an American electronic music duo, originating from Bellingham, Washington. It consists of Harrison Mills and Clayton Knight, known individually as Catacombkid and BeachesBeaches. They formed in 2012, shortly before Mills and Knight graduated from Western Washington University.

Their debut album, Summer’s Gone, was released later in 2012 to acclaim in the underground electronic music community. After their debut extended play (EP), My Friends Never Die, in 2013, they released their sophomore album, In Return, in September 9, 2014. It was the duo’s debut release on Ninja Tune and its imprint, Counter Records. In 2016, Say My Name (RAC mix) gained the duo their first Grammy nomination (Best Remixed Recording, Non-Classical) at the 58th Annual Grammy Awards. A Moment Apart, their third studio album, was released on September 8, 2017. It reached #3 on the Billboard 200, while topping the Top Electronic/Dance Albums Chart. It was nominated for Best Dance/Electronic Album, with Line of Sight also nominated for Best Dance Recording, at the 60th Annual Grammy Awards in 2018.

The duo was also nominated in 2017 for Producer of the Year at the Electronic Music Awards.

The duo have founded and operated their own record label, Foreign Family Collective, which distributes songs as well as visual art from artists. Furthermore, Billboard named ODESZA as #10 on their 2018 ranking of dance musicians, the Billboard Dance 100.