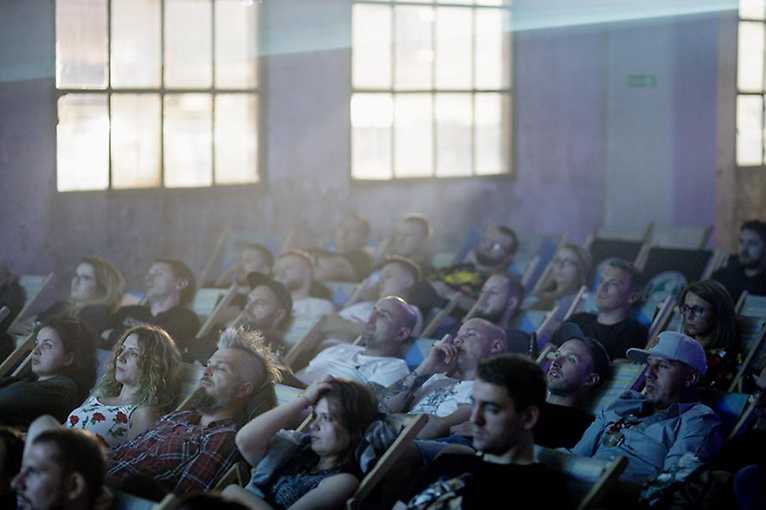 Octopus Film Festival returns to Gdańsk for its fourth edition, offering adventurous viewers six days filled to the brim with the most interesting and best genre cinema from around the world. According to the golden rule of sequels, this edition will be even bigger and crazier than the previous ones. This year the New Genre Cinema series, known from the first three editions, will be simply the Main Competition. We will be able to see there the titles which have not been presented on location in Poland before. Retrospectives and special sections will be held on Elektryków Street, and the program will be complemented by meetings with guests and unique special screenings scattered around the city, where the screening location corresponds with the genre and plot of the screened film. After long months of tiring lockdowns Octopus will remind the audience what the real magic of cinema is all about.

Sale ended Save Saved Loading
Octopus: Tear of the Prince of Darkness + meeting with the director Gdańsk, Drizzly Grizzly sat 7/8/2021 19:00

Sale ended Save Saved Loading
Octopus: Not Quite Hollywood: The Wild, Untold Story of Ozploitation! Gdańsk, B90 sat 7/8/2021 14:00