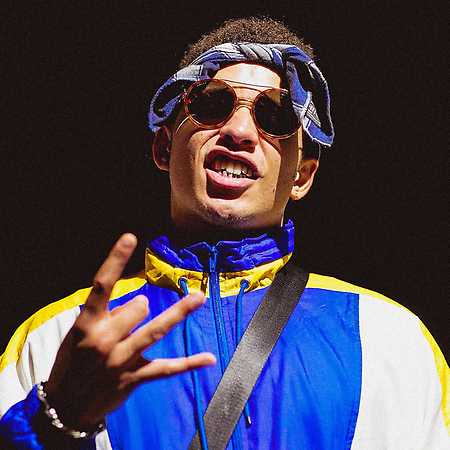 Ocean Wisdom is a young rapper from London’s Camden. He stumbled onto the hip-hop scene thanks to his debut album Chaos' 93 in 2016. Wisdom raps at a rate of 4.45 words per second while breaking Eminem’s record, which in Rap God keeps the pace of 4.31 words. The ocean has incredible technical skills. His latest album Wizville (2018) only confirmed this. The album is full of beats from boom- bapu to trap and uncompromising flow. To work on the album, the rapper invited representatives of the native backyard such as Chester P, Dizzee Rascal and Roots Manuva, but also the legend of New York hip-hop Method Man.