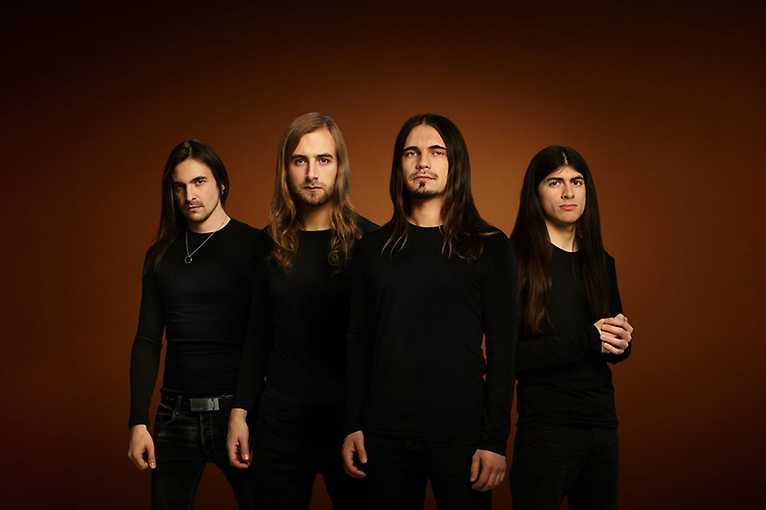 Obscura will return to Poland to promote her latest album “Diluvium”. The groups will present themselves as a support: God Dethroned, Thulcandra and Fractal Universe.

Munich Obscura was founded in 2002 on the initiative of the outstanding guitarist, vocalist and composer Steffen Kummerer. Bavarian formation is characterized by a passion for combining brilliant technique and even laser precision with death metal brutality. Hosting many times in Poland, the Bavarian band as impressive as on studio albums, it also presents itself live. You could see it, even when Obscura supported the paying tribute to the work of Chuck Schuldiner Death To All.

The distinguishing feature of God Dethroned from the small town of Beilen apart from class death metal often approaching black is the steadfastness of its leader. Having repeatedly uphill with Henri’s associates, he never gave up. He dissolved the band several times, but after some time he returned with new energy and new musicians. Personal troubles did not prevent God Dethroned from recording many great albums, to mention, for example, The Grand Grimoire, Into The Lungs Of Hell, or Under The Sign Of The Iron Cross or songs such as No Man’s Land, Escape Across The Ice, Nihilism.