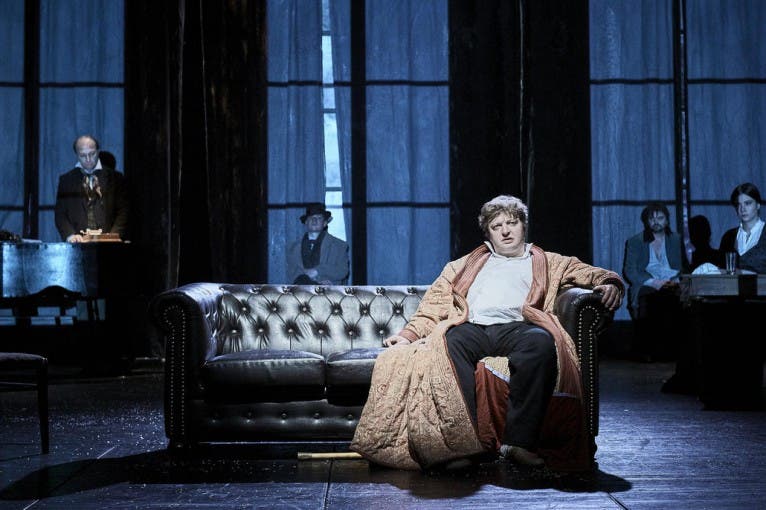 ” So… You are not lying all day, but always flying around as a fly, are you sure that is makes sense?”

The main character of Goncharov’s novel, which gives a name also for condition of a man, who is not able to do anything, who is hiding in a dreams. Definition of “Oblomovism” today is known all over the world and Oblomov became a character from the same list with Hamlet, Don Quijote, Don Juan or Shvejk. If in the past the main character was consider negatively, today we understand him too unequivocally: sensitive and clear as a child Oblomov refuse the rules of rushing world, which is based on selfishness and pretense, and doesn’t to fight against this. With his inactivity he tried to ask rushing humanity about the sense of existence.