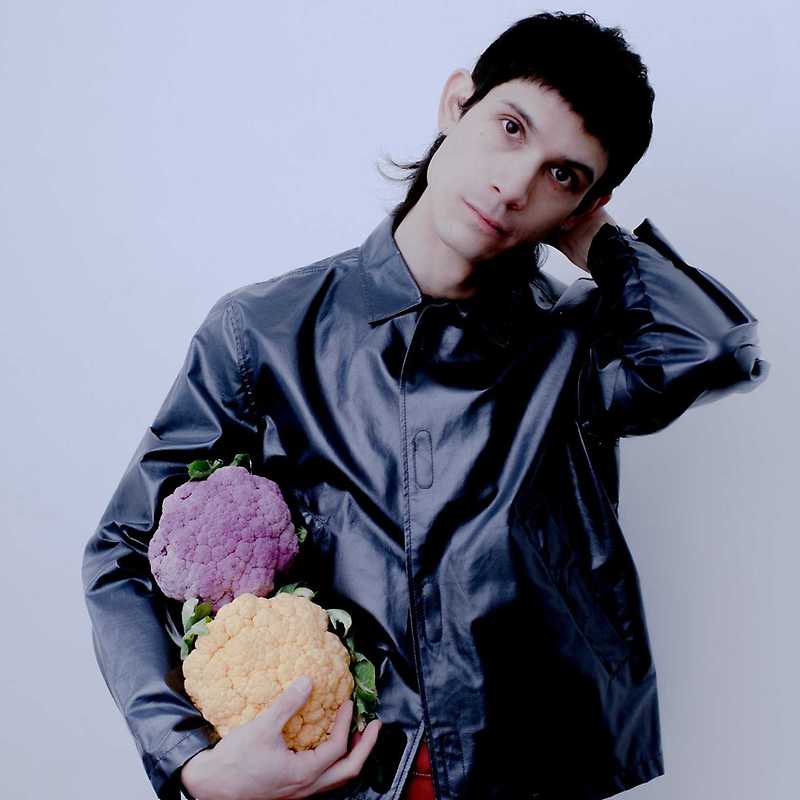 Born to British-American and Filipino parents, TJ Hertz aka Objekt grew up in Belgium and the UK before settling in Berlin in 2009. In 2011, he released his first record, Objekt #1. Throughout his entire club-oriented output, audacious sound design and meticulous arrangements have served to twist dance floor conventions across a range of genres.

Parallel to his productions Objekt has built a reputation as one of the must-see DJs of his generation. Techno is still his main focus, but his club sets oscillate even wider, encompassing electro, house, acid, bass music, drum’n’bass, dub and everything in between. His virtuos musical journeys are supported by his highly technical mixing style and his technician mindset hones through many years of working as an istrument developer at a music software company.