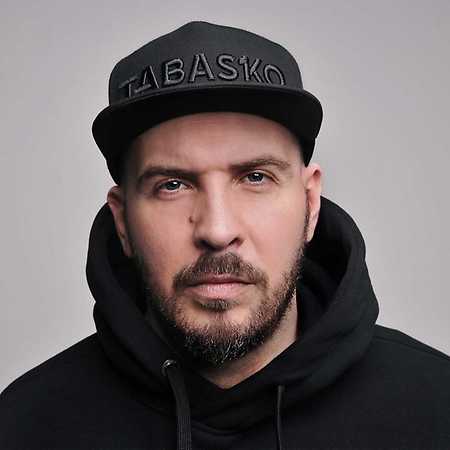 O.S.T.R. is an artistic pseudonym of Adam Ostrowski, a musician, producer, instrumentalist and rapper who has been active on stage for over 20 years. He is one of the most titled rappers in the country. He has 5 gold and 4 platinum records in his discography, and has won the Fryderyk Phonographic Academy Award three times. He is one of the pioneers in using a band of instrumentalists during hip-hop concerts in Poland. O.S.T.R. albums have repeatedly debuted at the first place of the OLIS sales list, and the album Kartagina recorded with the American-Canadian producer Marco Polo was in the first half of 2014 the best selling Polish record according to the official summary of the ZPAV. Together with Kasia Nosowska, he was the artistic director of the Męskie Granie 2013 tour. As part of the prestigious series Made In Polska he gave a concert for TVP Kultura, the musicians cooperated with many Polish artists, including the Waglewski brothers and foreign ones. Together with Chris Van Rootselaar and Jaap Wiewel he co-creates the production collective Killing Skills.