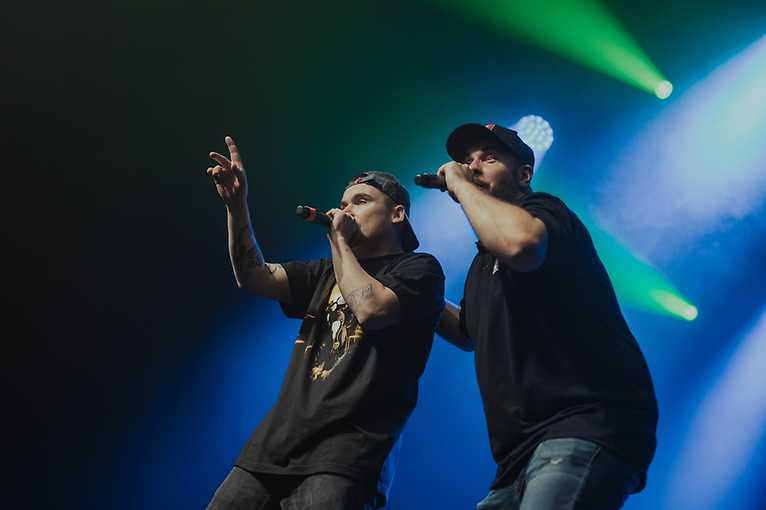 O.S.T.R. and Hades are going on tour. You can expect to hear tracks from old HAOS, new HAOS, as well as songs from both rappers' solo discography. HAOS is officially back and in style. O.S.T.R. and Hades wasted no time during the lockdown and in December 2020 released their second joint album. HAO2 is a collection of 15 stories from life created during the pandemic year 2020. The album is partly maintained in a post-apocalyptic atmosphere, full of uncertainty, but there are also some looser songs, giving hope for a better tomorrow. The selection of tracks lasted almost until the last minute, because O.S.T.R. and Hades recorded more than 40 songs in total. The difficulty of choice forced the authors to add an extra EP to the album, with tracks that simply had to reach the listeners. HAO2 is not only the return of the cult collaboration, it is above all a response to the modern world, a project to “comfort our hearts”.