Productions and the jarring urgency of Funfair which promises entertaining rides in the most intimidating manner. Imposing, but also encompassing a hypnotic, powerful beauty, O.R.k. is a forward thinking, mischievous slap around the head of complacency, and a captivating listen from start to finish. 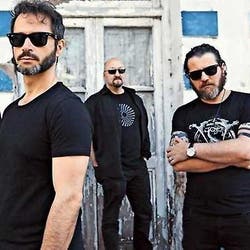