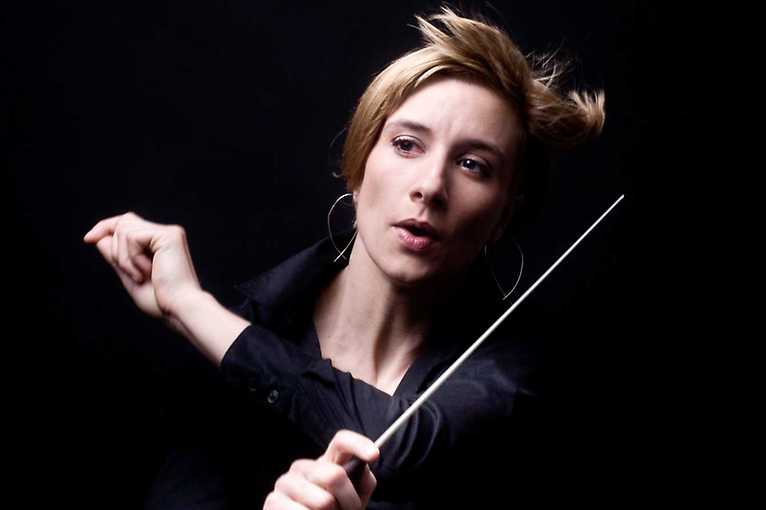 Magnum Mysterium - the great mystery of God’s incarnation is a source of inspiration for painters, poets and composers. During the concert, the first thing to be heard is A Ceremony of Carols by Benjamin Britten from 1942. The English composer wrote a series of Christmas songs on his return by ship from the United States to his home country. Although each of the thumbnails could be performed independently, writing the processional introduction and ending of the cycle into the score has consolidated the tradition of performing the multipart form in its entirety. The sweet sound of the harp completes the unusual, angelic atmosphere of the composition. Advent and Christmas time brings great hope. John Tavener in The Lamb used a poem by mystic William Blake, placed on one of the poet’s beautifully illuminated Songs of Innocence cards. The juxtaposition of a simple unanimous voice and often dissonant chords carries a particular kind of emotional expression. In contrast, in the piece There is an old belief experienced by World War I Charles Parry, written at the end of the composer’s life, a deep faith in a reunion after death resounds. The program of the concert is crowned by Francis Poulenc’s motets written to texts read during the Christmas liturgy. Maintained in the eclectic style characteristic of the French artist, they illustrate four moments in the history of the Nativity of the Lord.

The concert will be broadcast on YT channel of the Polish Royal Opera.