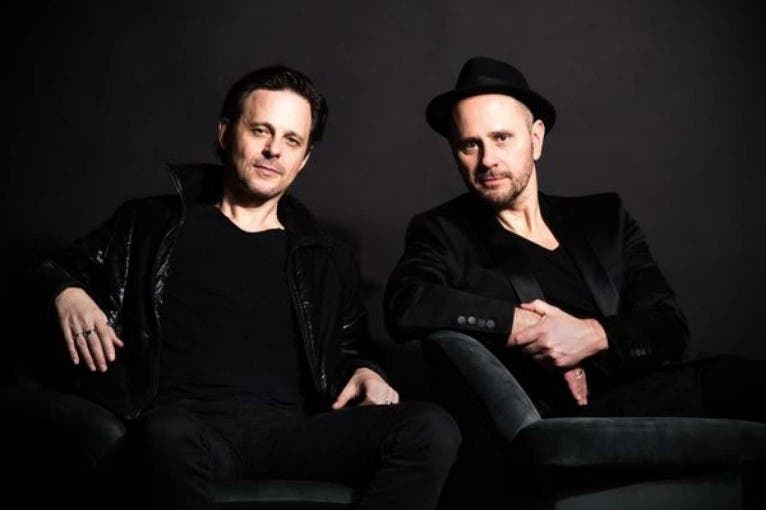 Walter Merziger and Arno Kammermeier have been representing house music for over two decades together. The duo earned a reputation as one of the most respected representatives of electronic music, pulling it out of a kind of underground, which resulted in official remixes for such recognized performers as Depeche Mode, Kings of Leon or Moby. It will be a musical adventure that Walter and Arno will serve on New Year’s Eve – they complement their thrilling performances with live percussion instruments and keyboards. Booka Shade will be supported by the club’s residents who will be introduced soon. Expect the highest level of experience – that night, the artists will play from a large stage at the L’Acoustic concert sound system in a spectacular setting of lights and visuals prepared by duo luminarion. Therefore, the theme of the event will be fire.