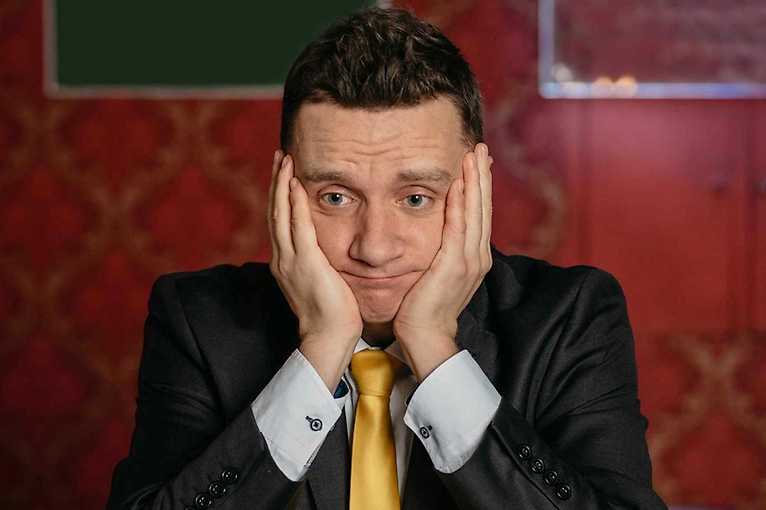 At the end of the Artus Festival and as a farewell to summer, the famous CeZik will give a concert for our youngest audience – Nutkosfera and DrobNutki. Nutkosfera and DrobNutki are projects led by CeZik. Behind this pseudonym is Cezary Nowak. The artist has been making noises, tapping, buzzing and howling since childhood. Since 2008, he has been publishing his works on the Internet. So far, CeZik and KlejNuty YouTube channels have published several dozen videos. The most popular ones have been viewed several million times. In total, CeZik’s materials have had over 140,000,000 views, which makes him one of the most popular Polish artists on the Internet.

Four years ago, CeZik changed his course. Since then, he has been creating an online children’s channel NutkoSfera, where his most popular clip In the solar system has more than 60 million views and in the spring of 2021 received the status of Platinum Record. NutkoSfera and DrobNutki are songs for the youngest that are designed to entertain and teach. CeZik’s goal is to develop musical sensitivity in children, which is why he avoids feast or disco arrangements. He tries to make the melodies catchy and simple, but not cheesy. He cares about the musical taste of children from an early age. His songs encourage the youngest to play together, at the same time passing on specific knowledge and various interesting facts.