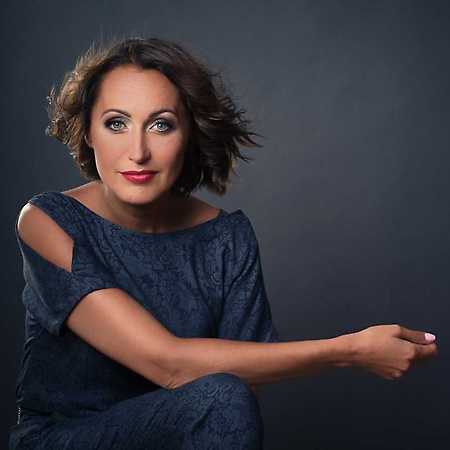 Nula Stankiewicz (formerly Anna Stankiewicz) is an artist known primarily in literary song circles. She made her debut as a laureate of several singing poetry competitions, but soon discovered that competitions are not a satisfactory form for her. She has performed in many formations and has been cooperating with Janusz Stroblem for several years. In 2013, together they created a double album Strobel Kofta Wołek - a set of songs to words by Jonasz Kofta and Jan Wołek with music by Janusz Strobel sung by Nula.