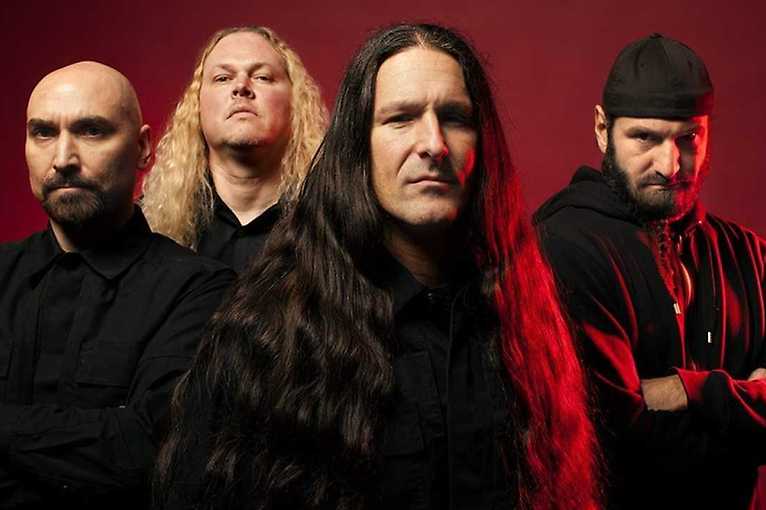 Immolation has already spent over 30 years on stage in the service of death metal during which they released 10 studio albums and played countless tours. It is now a legend of the genre, which consistently follows their originally chosen paths and constantly creates works that become canonical. Ragnarok, who will also perform on the tour, is a Norwegian black metal horde that’s been active for 25 years, spreading good old style metal. They have recorded 8 albums filled with sulfur and blasphemy. Monument of Misantrophy is an Austrian band founded by stage veteran George Wilfinger known for his Miasma. They started their activity in 2010 and their latest release is EPka Capital Punisher released in 2017.