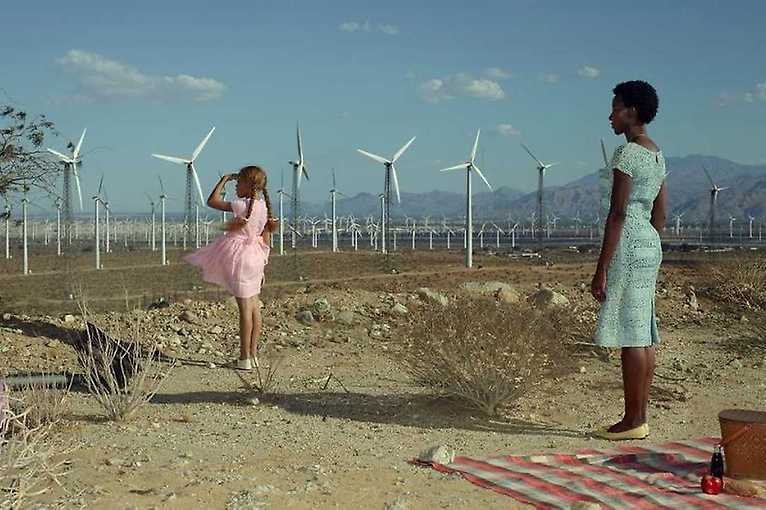 The contemporary Netherlands and Belgium are countries that artistically derive from a shared root. Low Countries art has been astonishing since the 15th century and flourished in the 17th century in the Netherlands and Flanders. On Tuesday evenings in May, it will be possible to look at selected themes that are closer to us in time. Participants will also have the opportunity to reflect on the extent to which we can speak of the specificity of Low Countries art, irrespective of the period in which it was created. The series will begin with Piet Mondrian, one of the leading creators of abstraction and Dutch neoplasticism, a unique Dutch contribution to the panorama of the 20th century avant-garde. Another hero will be Karel Appel, co-founder of the international group CoBrA, active after the Second World War. Two artists have been selected from contemporary art. The Netherlands will be represented by photographer Erwin Olaf, who despite the provocative nature of his work has reached the heights of recognition in his home country. Finally, participants will visit contemporary Flanders to explore the painting work of Michaël Borremans.