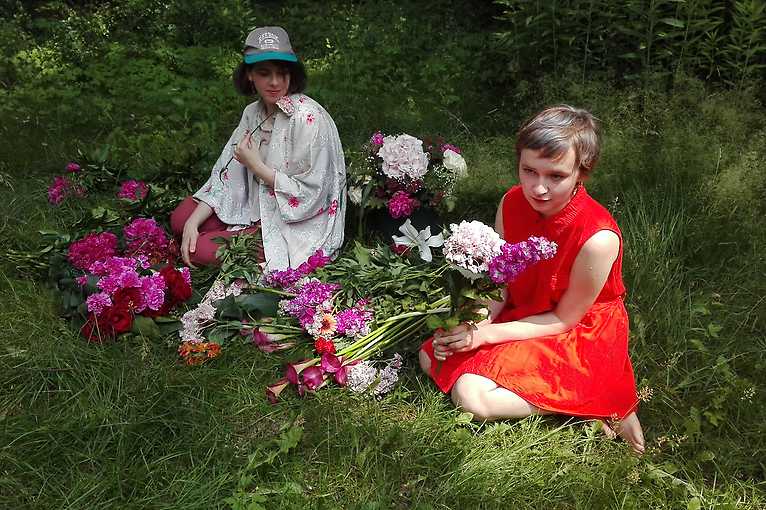 The series of concerts “Nowa Polska” returns to the Małopolska Garden of Arts. Enchanted Hunters and Wonderful Years will play on the MOS stage.

Enchanted Hunters, or a duet of excellent songwriters Małgorzata Penkalli and Magdalena Gajdzica. In 2012, the band released their debut, phenomenal Peoria, with a characteristic dense texture, unusual vocal harmonies and beautiful melodies. After the release of Enchanted Hunters, they began to play concerts in Poland (e.g. OFF Festival Katowice and Open’er Festival) and abroad (Germany, the Netherlands, Iceland, Estonia, Ukraine). In 2015, the band recorded several songs at a special KEXP session. Recently Enchanted Hunters have been working on material in a completely new synth-pop style, writing songs in Polish for the first time. In the summer of 2018 Penkalla and Gajdzica finished recording 10 songs that they produced together with Mateusz Dank. The album titled Dwunasty dom was released on November 7, 2019 by Latarnia Records, and is promoted by singles Plan Działania and Pretekst.

Wonderful Years is a Warsaw-Krakow music duo made up of Ania Włodarczyk and Amina Dargham. On September 26, 2019, the band’s debut album was released by the band Three Sixes. Kółko i Krzyżyk. The band has been around since July 2018. In the autumn of the same year, Wonderful Years released their self-recorded EP Demo with dreamy and romantic songs that captivated the audience during numerous club concerts.