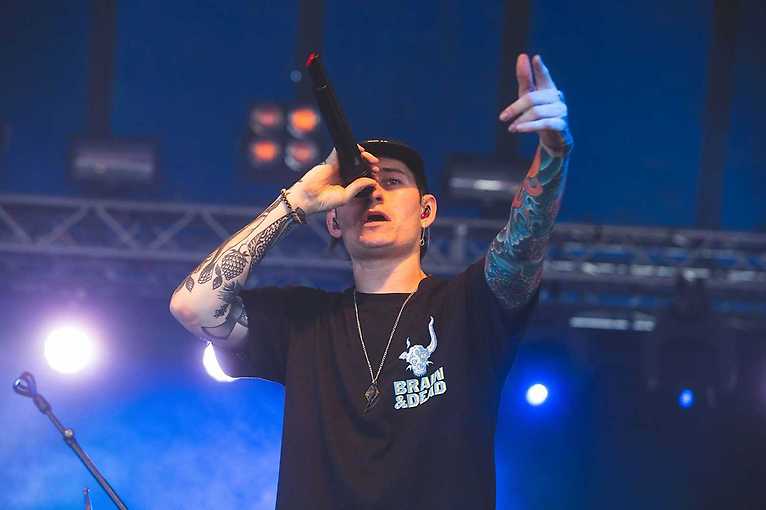 nothing,nowhere. It’s the musical adventure of songwriter,vocalist and guitarist Joe Mulherin from Vermont. According to Mulherin, nothing,nowhere. It’s about bond. A bond that connects him to fans from all over the world who gather to experience his live performances and listen to his songs online. It is thanks to this bond that the artist is able to enter the stage every night and share his music despite his fear. He sees the potential to help change the world, no matter how small the change, and that’s why he brought his music out of the deafening Vermont.

Now nothing,nowhere. he came back with nightmare, a brand new single on which the artist once again emerges from the darkness, gets rid of external expectations and turns into the glow of pure creation. nightmare is another of a series of prolific releases of nothing,nowhere. which also includes bloodlust - an EP released in 2019 in collaboration with Travis Barker (Blink-182), as well as singles: call back, dread and ornament.