About Nothing But Thieves

Nothing But Thieves are an English alternative rock band, formed in 2012 in Southend-on-Sea, Essex. They consist of lead vocalist and guitarist Conor Mason, guitarist Joe Langridge-Brown, guitarist and keyboardist Dominic Craik, bassist Philip Blake, and drummer James Price. In 2014, they signed to RCA Records. Their style of music has been compared to the likes of Foals, The Neighbourhood, and Civil Twilight. They released two studio albums, Nothing but Thieves in 2015, and Broken Machine in September 2017. 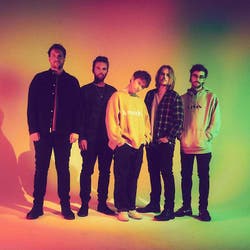 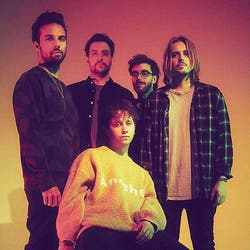 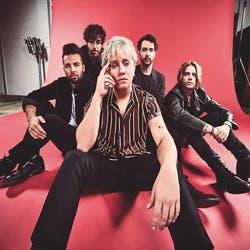 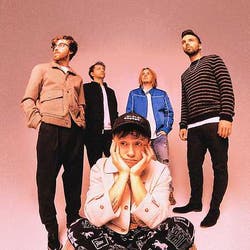