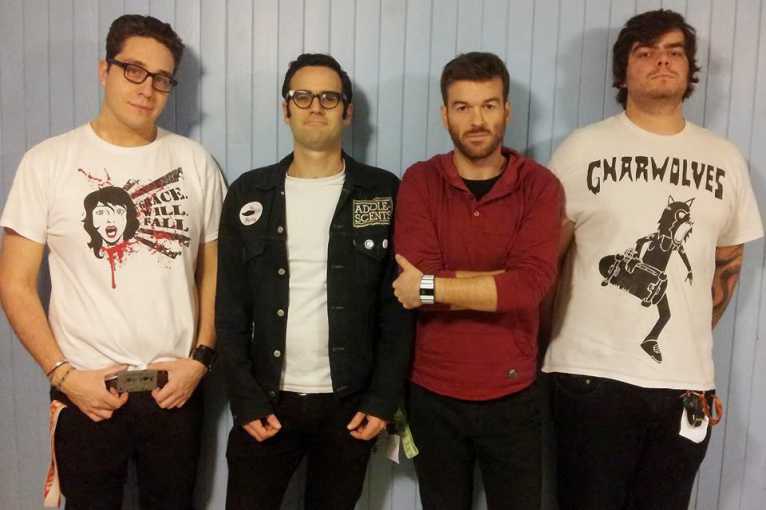 Not Scientists are a band from France that sings in English. Since 2012 they’ve released an album and an extended EP and toured extensively through Europe and North America supporting a who’s who of international touring bands. It’s impossible to define their sound by dropping a few names, but If you put Televisions’ vocals over the Strokes covering Fugazi and added a kilo of the Cure turned way up, you would get close. Their second album Golden Staples was released on Kidnap Records and Rookie Records on April 13th, 2018.
Originally Ducking Punches was planned as an acoustic solo project by singer and guitarist Dan Allen. This project was the base for four-piece band somewhere between punk, rock and folk. With their new album called Alamort they mark an emotional statement about doubts, death, addictions and love.