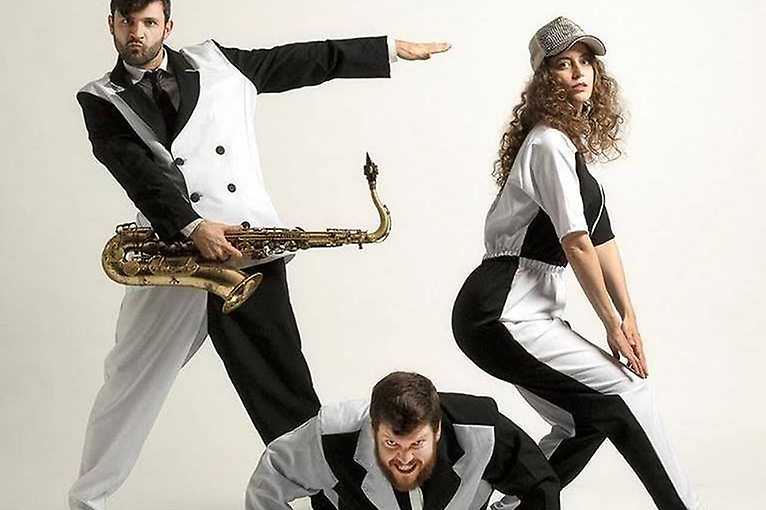 Not Quite Cosher: The Glamorous Purim Party

Purim is a Jewish holiday that commemorates the saving of the Jewish people from Haman, who was planning to kill all the Jews. This took place in the ancient Achaemenid Persian Empire. The story is recorded in the Biblical Book of Esther. It is also known as the Feast of Lots.

When one has the perfect costume and wants to party, but does not have any money to go to Cologne, no worries, it is Purim at the Badehaus. The one and only queen of fringe Nana Schewiz will open up the night with a onetime Purim show. The Dirty Honkers will funk it up with live electro swing, followed by glam and fame at the costume contest with the fabulous Queen Esther. And of course a sensational line-up, that will leave no Tuches unshaked.

Tickets Save Saved Loading
GoOut.net > Venues > Badehaus Berlin > Not Quite Cosher: The Glamorous Purim Party, 15/3/2019
I want a voucher