About Not On Tour

Not On Tour is an Israeli punk band around Sima (vocals), Mati (guitar), Nir (bass) and Gutzy (drums). Their style is influenced by artists such as Descendents, ALL, Kid Dynamite, Bad Religion, TSOL, Minor Threat, Adolescents, Youth Brigade, Ill Repute, Verbal Abuse, Negative Approach. They formed in 2009 and published their first eponymous album in 2010. This was followed by the albums All This Time (2012), * Bad Habits* (2015) and Growing Pains (2019). Not On Tour was actually founded as a fun project to entertain themselves. That changed after a short time and they play meanwhile on international stages. The music is characterized by melodic punk rock with complex lyrics: A mixture of the daily challenges of the modern world, politics, love and heartbreak and fun punk hits with a raw, positive sound. The catchy melodies are especially highlighted by the impressive female vocals, which sound angry, sometimes soulful but always the centre of the songs. Fast, drifty drums and voluminous harmonies in the backings transform the songs into punk rock anthems. 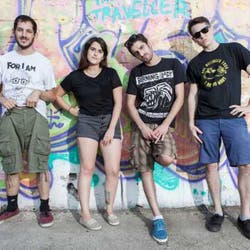 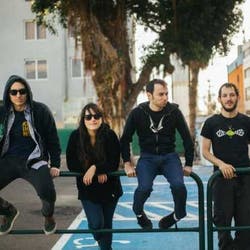 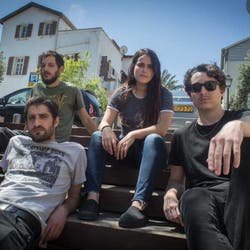 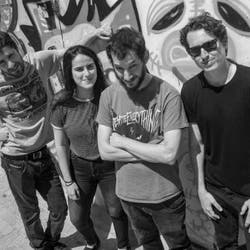