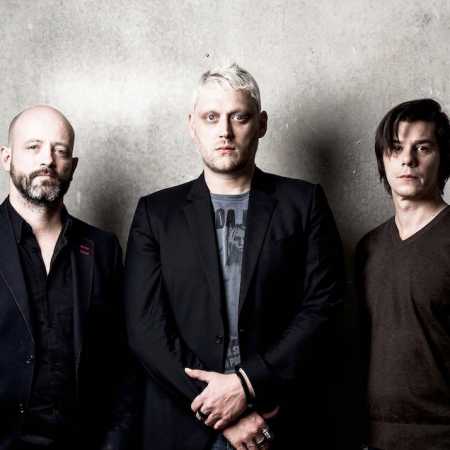 Northern Lite is a three member band from Erfurt, Germany. It was founded in the year 1997 by Andreas Kubat and Sebastian Bohn (DJ Boon). In 2001, Larry Lowe joined as a guitarist. Larry had previously played in some cover bands in South Carolina for some time. He gave Nothern Lite, who until then were more committed to techno, a note of rock. Three years later, in 2004, Larry was replaced by Erfurt-based Sascha Littek.

The music of Nothern Lite is often referred to as Neo Pop, which encompasses modern, electronic pop music of all kinds. Nothern Lite is characterized by techno and electro pop elements in combination with rock guitars. Their debut album Small Chamber Works was released in 1999. Since then they have produced and released numerous other albums.