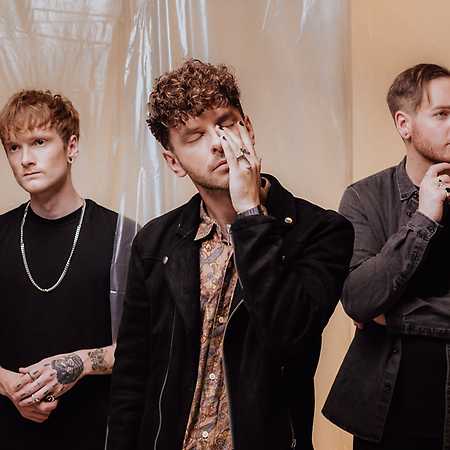 The band Normandie was founded in 2013 by the singers Philip Strand and Johan Lindström, the two guitarists Joel Felix and Håkan Almbladh, as well as bassist Stefan Timmerholm and drummer Jesper Malmberg in the Swedish city of Örebro. Just a few days after the group got together, their first self-titled EP appeared with four songs. After Johan Lindström and Joel Felix left the band, they continued as a quartet. In February 2016, the band released their debut album Inguz, initially on their own. A little later, the band was signed by the US label InVogue Records, and successfully reissued the album.

In October 2018 their current album White Flag was released. In the first few weeks alone, the album reached more than two million streams on Spotify.