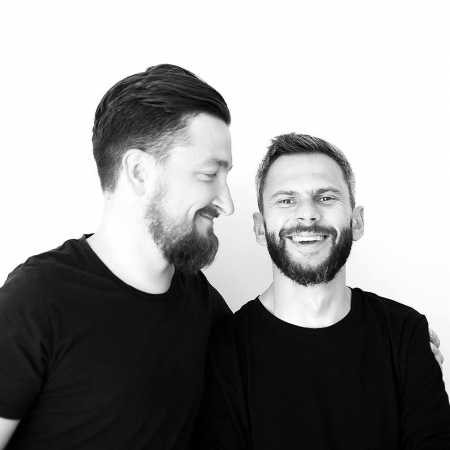 Normal Bias are two good friends – Yac and 77 – who both went through punk rebellion, death metal fumes, the fall of the Berlin Wall, and even managed to settle down in life. Along the way they listened to 80s/90s transformation period rebel vibes through a filter of dub – a sound and a tradition that they have always remained faithful to. Each of them is highly regarded on the Polish dub/dub techno scene in their own right, and now they combine forces, skills and equipment to create a modern take on a sound that unites Studio One and Berlin’s Chain Reaction legacies.