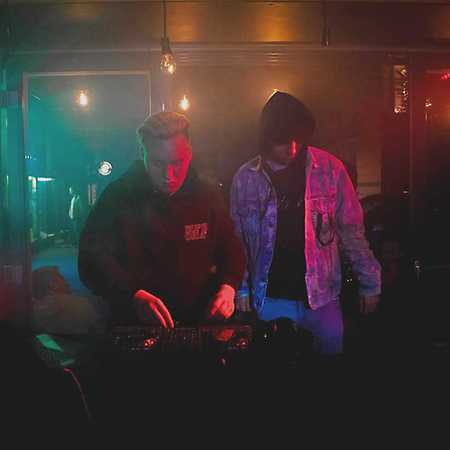 NOIR is a Warsaw-based producer collective, label, founded in 2017 focusing on publishing and promoting Polish and European bit scene. The collective consists of Palace, Szaw and TVXGR. They organize events, produce and publish music. Initially they were strictly wave label, but in 2019 they changed the character and now they deal with broadly understood bass music. They also run a weekly show on Radio Kapitał, in which they present the latest wave music.