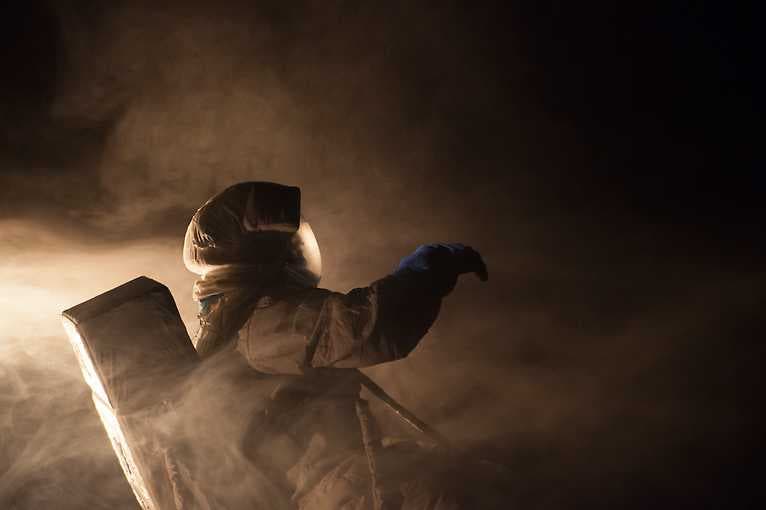 Ostrava Center for New Music (OCNM) was founded in 2000 thanks to the initiative of Petr Kotík. A series of concerts with the Janáček Philharmonic Orchestra (where pieces by Earl Brown, John Cage, Alvin Lucier, Pauline Oliveros, Martin Smolka, and Karlheinz Stockhausen were played) started an idea of creating special independent organization for new music.

OCNM was created for the purpose of organizing Ostrava Days, summer Institute and Festival, which gives composers, musicians and musicologists an opportunity to work with leading representatives of contemporary music. Ostrava Days is a working and learning environment focused on orchestral compositions. OCNM has founded an international chamber orchestra Ostravská banda and since 2002 has been organizing concerts in cooperation with Janáček Philharmonic Orchestra. Since 2012, OCNM has been organizing in cooperation with National Moravian-Silesian Theatre a festival of contemporary opera – NODO (New Opera Days Ostrava). In 2017, a resident symphony orchestra called ONO / Ostrava New Orchestra was founded. OCNM produces also publications about contemporary music.