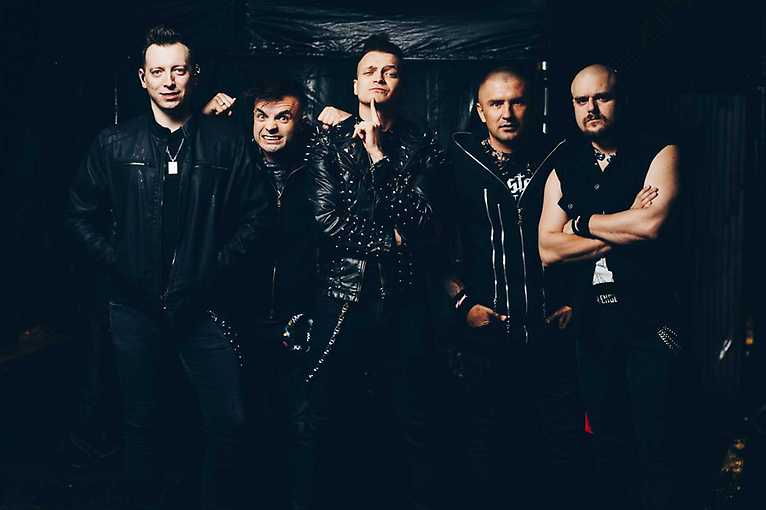 Nocny Kochanek will perform on the biggest house with live concerts in Poland – Hałsówka in July in Progresja club.

Nocny Kochanek is one of the few Polish metal bands that creates music and lyrics with a self-aware distance towards heavy metal and themselves. The band is composed of musicians from the band Night Mistress. In 2012, the band recorded a comedic song for an animated film for adults Zemsta Faraona entitled Mineral Fiutta – the creation of the song marks the beginning of Nocny Kochanek. Music-wise, their output is traditional heavy metal typical of bands such as Iron Maiden, Judas Priest, Black Sabbath or Saxon. Nocny Kochanek owes its name to Bartosz Walaszek, the director of _Zemsta Pharaona, and the popular cartoon Kapitan Bomba, in which Nocny Kochanek’s music has been featured numerous times. In one of the episodes the band performed under the banner of Nocny Kochanek, a humorous take on the name Night Mistress.