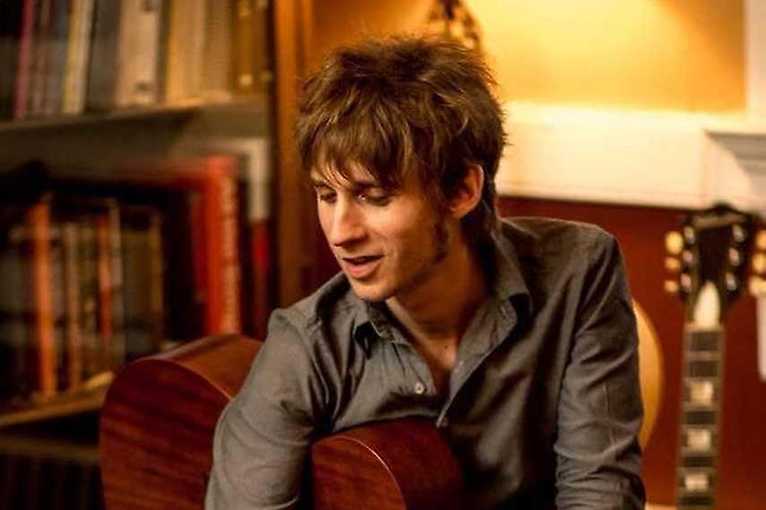 All three band members are from the US state of Ohio. The leader began his adventure with the guitar as a teenager. Although impressive in technique, Noah is not a “racing” guitarist. Over the years, he developed an individual style of play, defined by melody, beautiful tone, and brilliant musical sense. It is not surprising that in the renowned International Blues Challenge 2015, it was awarded the title of Best Guitarist, and the whole team took the honorable second place in the classification. In 2015 the debut album Mystic Mud was released. He is currently working on a new album that he will promote during the European tour in autumn 2019.