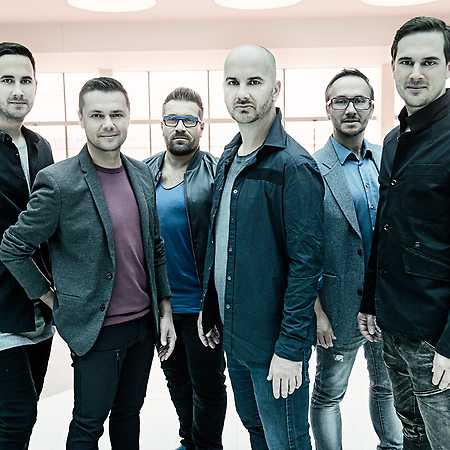 No Name  Čím to je

No Name has six Slovak pop-rock group founded by 26th August 1996 in Košice. That day also won a local band contest called Košice Gold Treasure '96. The founding members were Viliam Gutray a trio of brothers Timkových – Igor, Roman and Ivan. The real breakthrough came in 2000 with the album I’ll wait for a miracle, mainly due to the songs “You and your sister” and “lived”. A successful board Celebrate the life, words into the darkness and what it is. January 2008 was marked by the making of the album in the balance, which was filmed in a studio musician gap Petr Janda. – Translated by Automatic service

GoOut.net > Artists > No Name
I want a voucher