About No King. No Crown.

No King. No Crown. is an indie folk project by four Dresden musicians. Singer and songwriter René Ahlig, who began his career at the age of 13, initially started as a solo artist. Having found his musical home on world tours, he released his first folk-pop album Heart to Escape in 2012, and his second LP Without Yesterday in 2016.

For the new album Smoke Signals No King. No Crown. was recording as a band for the first time in order to consolidate their musical style between indie folk, chamber pop and singer-songwriter to a new indie folk sound: with roots in the acoustic world and influences from hip hop and ambient. 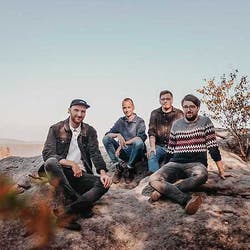 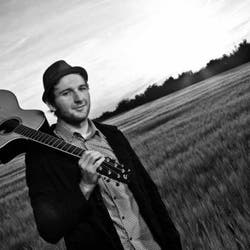 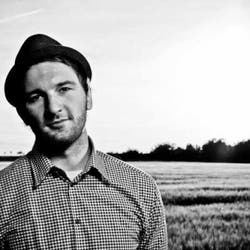 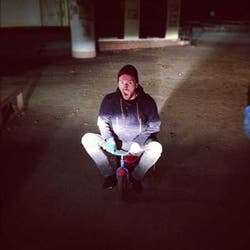 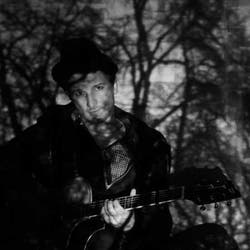