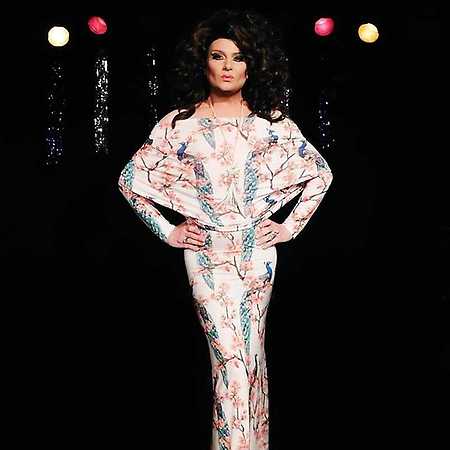 Nina Queer was born in 1985 in a small mountain village in Austria, where her parents still live today. In 2000, she relocated to Berlin rather involuntarily. Since she had drunk a glass of champagne at the Viennese Lifeball from Grace Jones and was expelled from the event afterwards, she saw no more space for herself in the Austrian high-society. But the star of the exceptional artist quickly rose to astronomical heights in the German capital. For years, Nina Queer has been one of Germany’s most successful and popular drag queens. Insiders even call them "the last Austrian Empress in Prussian exile."