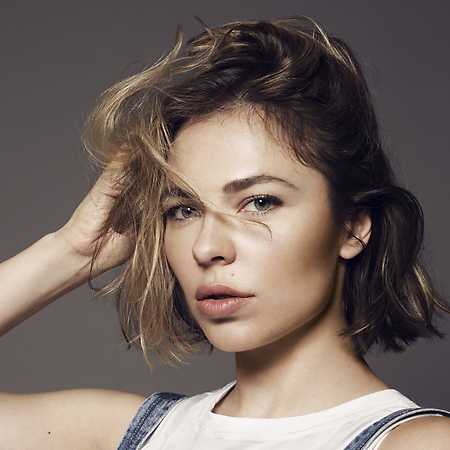 Producer, DJ and vocalist Nina Kraviz, hailing from Irkutsk, Siberia, fell under the spell of house music during the mid 90s through radio. A few years later she moved to Moscow to study dentistry and briefly was a part of a trio called MySpaceRocket. The group released one 12", 2007’s Amok, a house track with a deep bass line and Kraviz’s breathy vocals. Subsequently, Kraviz started her solo career and released her debut, Pain In The Ass, in 2009 through the British Rekids imprint, run by Matt Edwards aka Radio Slave. With two outstanding tracks and the promotion power of a pro label, her career started off quickly. Releases through imprints such as Jus-Ed’s Underground Quality, Efdemin’s Naïf and a split release with Sascha Funke on BPitch Control followed. Kraviz also runs her own party series at Moscow’s Propaganda club, inviting artists like Theo Parrish, Marcel Dettman or Dopplereffekt. In 2012, she released her first full length album, Nina Kraviz, which cemented her reputation as a talented producer. In 2014, she founded her own imprint, трип.