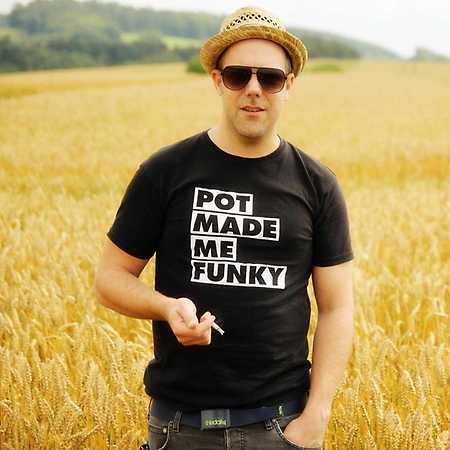 Nils Ohrmann  In Ya Face

Nils Ohrmann is a German DJ, producer, promoter and co-founder of the Arms & Legs record label, which he founded in 2011 alongside Daniel Steinberg.

He made his first musical steps as a resident of Kreuzberg’s Schnabelbar and since then has performed at various clubs in Berlin, including Bar25, Sisyphos, Tresor besides regularly playing at parties all over Europe. He is known for his extended eclectic sets that blend minimal, house, techno and disco with a dose of surprises and Nils’s own re-edits.

In 2009, Nils released Le Funk Fatale through Hula Hoop. The track would become a summer anthem and cement his reputation as a groove-oriented producer. Throughout his career, he has released various scene hits such as In Ya Face.