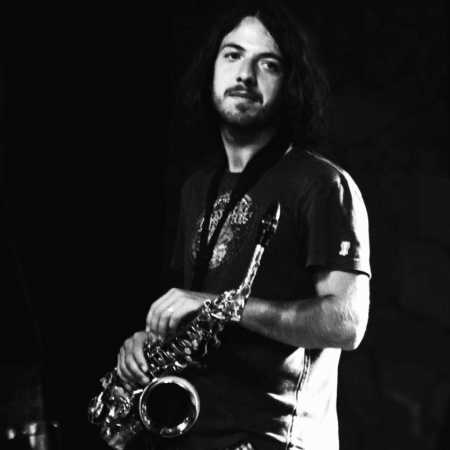 Nikos Kuluris was born in the town of Jesenik in one Greek family. The boy was nimble and curious and shoving their nosánek everywhere it went, which is reflected later on him. In kindergarten he found that not all over the world, speaks only Greek, met with the Czech language and even the language of big brother James Braun and decided to study the universal language. Thus the language of music, which means everyone. Therefore, even for regularly traveled to New York and Nice in France. – Translated by Automatic service