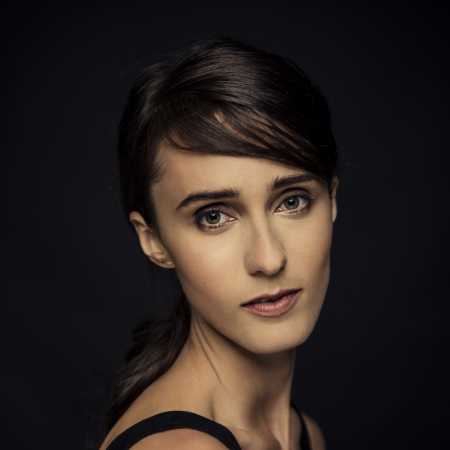 Nikol Kraft is a Czech conductor. From the beginning her practical experience she has come in both the symphonic and the operatic repertoire. She participated as an assistant and as second conductor in a staging of Mozart’s Don Giovanni in a JAMU Chamber Opera production in 2013. In the following year she appeared in the Janáček Brno International Festival 2014 with her own musical preparation of Janáček’s The Cunning Little Vixen (ar. by Jonathan Dove), which was very positively reviewed by the journal Opernwelt (in just one week she conducted a total of eight performances). She was assistant conductor in the Brno National Theatre for the preparation of the world premiere of the opera Alice in Bed (2014) by composers Ivo Medek and Markéta Dvořáková and for the preparation of Puccini’s Tosca (2015) and Janáček’s Jenůfa (2015). She was involved as second conductor in the preparation of Orff´s operas Der Mond and Die Kluge in the National Theatre in Prague (2016).