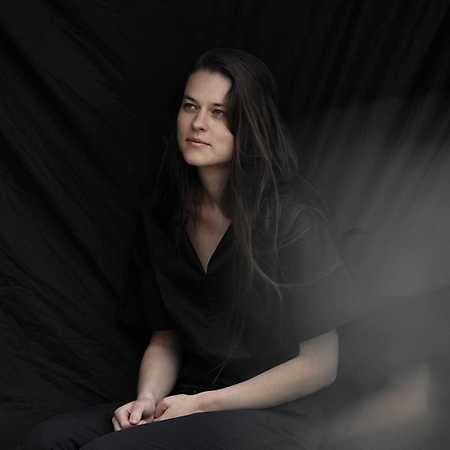 Nikol Bóková is a musician dedicated to many genres of music but particularly works as a performer of classical music. Her repertoire ranges from Baroque to contemporary but the 19th and 20th Century periods are a primary focus. From an early age Nikol has been involved in leading Czech orchestras, including performing solo with the Janacek Philharmonic Orchestra at just nine years old, and has recorded consistently with the Czech Radio Company recording works by composer Oskar Nedbal, for example. In addition to performing interpretations of classical music, Nikol regularly writes her own works. Amongst the most recent being her Trio project for piano, double-bass and drums, which combined both classical music and jazz with her penchant for fusing music and literary themes, as well as more experimental and improvisational pieces in other projects.