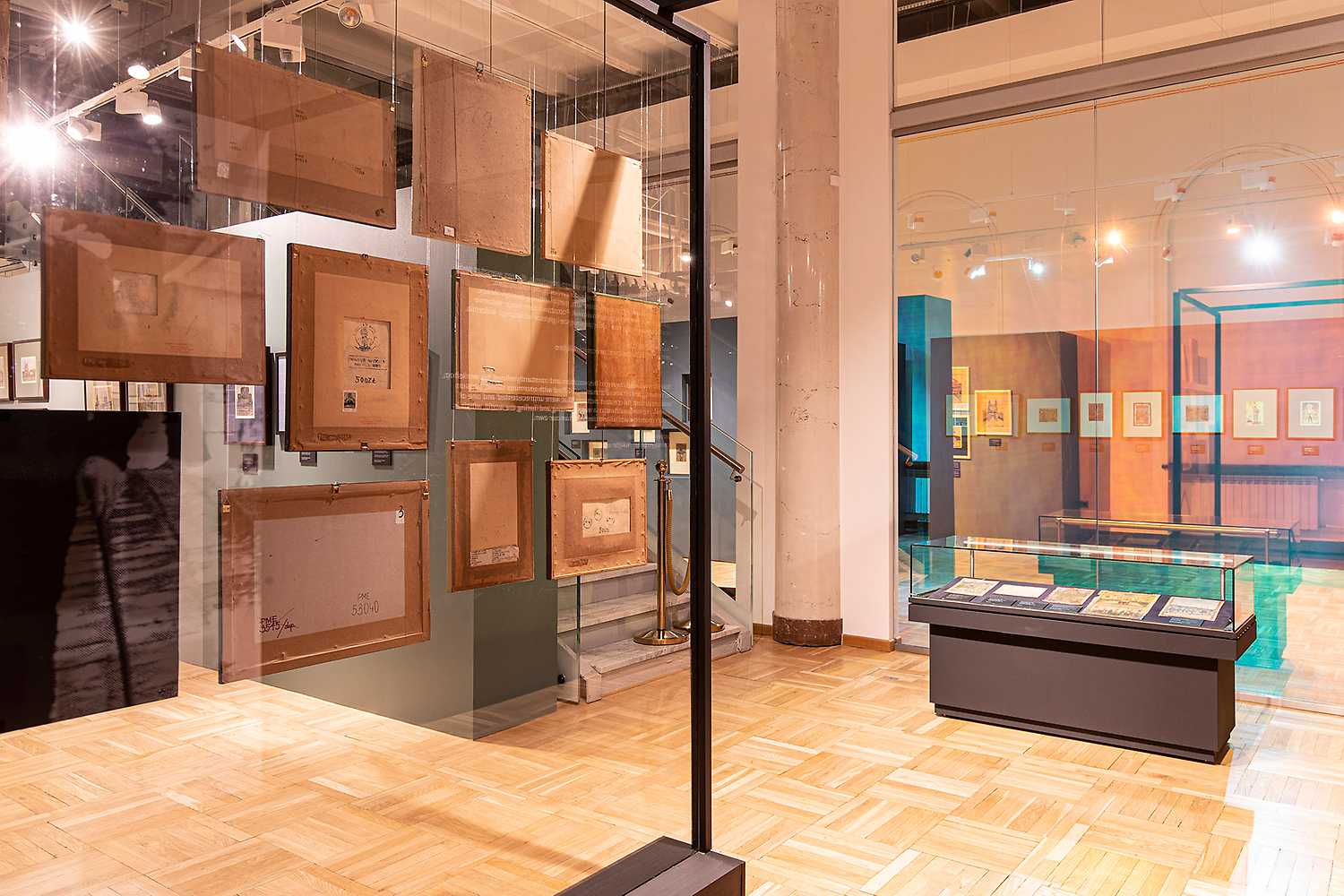 Nikifor: A Painter Unlike Any Other

A monographic exhibition of Nikifor – one of the most famous non-professional painters in the world.

On display there will be more than 130 works by Nikifor, of which more than 100 come from the PME own collection, one of the richest in works by this artist in Poland. Beside paintings from PME’s own collection, the exhibition _Nikifor. Painter over painters" exhibition will also include works from Alfons Karny’s collection, personally selected by him from Nikifor’s, which are all the more valuable because they are rarely exhibited and have retained the unique “Nikiforian” colour – deep, almost velvety, where subdued colours intermingle and the juxtaposition of shades is unprecedented. The colour gives the impression that the paintings were painted yesterday. The exhibition presents a cross-section of the painter’s oeuvre and covers all the themes he undertook: landscape, urban and fantastic architecture, railway stations, interiors of temples and shops, figures of saints.

Nikifor – Epifaniusz Drowniak was born in 1895 in Krynica. He was a Lemko, a son of a poor deaf woman. He was called Nikifor, he also called himself Nikifor and that is how he signed his paintings. He was small in height, of frail health, hard of hearing and unclear in speech. Lonely, living on the margins of society, often without any means of subsistence, he had at the same time enormous fortitude, the strength to survive and fulfil his resolution to become a painter. In 1930 the Lwow artist Roman Turyn became interested in Nikifor’s works, as well as painters from the Paris Committee circle. Already in 1931 an exhibition was organised in Lviv and in the following year Nikifor’s works were shown at a collective exhibition in Paris.

Tickets Save Saved Loading
Biblia Pauperum: The Art of the Poor and Excluded Warszawa, National Ethnographic Museum in Warsaw Permanent