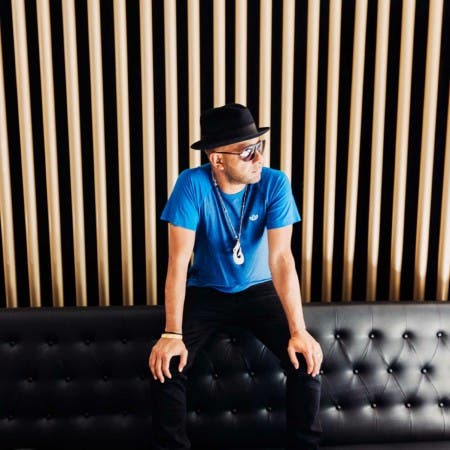 Nightmares On Wax  Shape The Future

About Nightmares On Wax

Nightmares On Wax is one of the most influential artists of the international electro scene. He’s been active for almost 30 years. During that time, his music has inspired thousands of other musicians and producers all over the world. Being the oldest “child” of the legendary Warp label, not only did he expand the sound of his mother brand, but also cleared the path for artists such as Flying Lotus, Hudson Mohawke or Mount Kimbie.