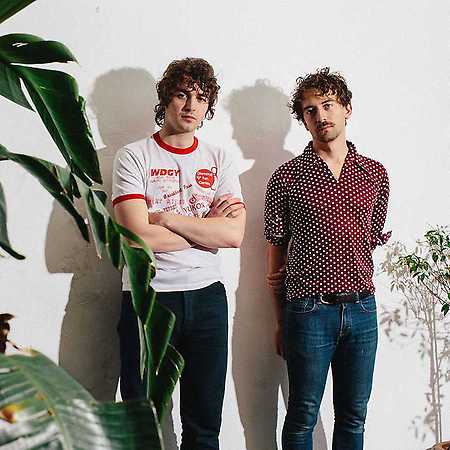 The American band Night Moves from Minneapolis first made their debut in 2009 with their debut album Colored Emotions. Behind the songwriting of the band are the two friends John Pelant and Micky Alfano. They met in high school and shared the same passion for music.

Their second album, Pennied Days, was released in April 2016 via Domino Records in a reinterpretation of psychedelic pop, described by critics as a great triumph of the band. Actually, Pelant and Alfano did not want to spend so much time on their second album, which is all about self-discovery and fear of the future. But after touring with Father John Misty, Lord Huron, Django Django, and Poliça, Night Moves moved away from their reclusive folk sound, discovering a world of melancholic pop that sounds deliberately cheesy in some places along with the lyrics.

Can You Really Find Me is the name of the band’s latest album, which was released in June 2019 via Domino Records. One thing is certain: The boys have grown up and thus their music.