Night Lovell, previously also known as the producer KLNV, is a rapper from Ottawa, Canada. Shermar Cuba Paul, for that is Night Lovell's real name, hit a wide audience with his peculiar, extremely dark and atmospheric cloud rap back in 2014, when he released the viral track Dark Light as a 17-year-old. Fans around the world went absolutely crazy for his deep tone and accurate, ambiguous verses, and 8 years later Lovell can be confidently referred to as a global rap star. His subsequent singles have recorded hundreds of millions of streams each, and his two world tours to date have sold out. 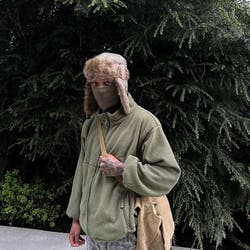 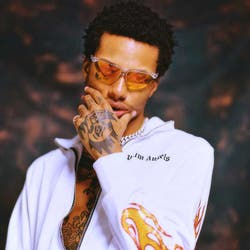 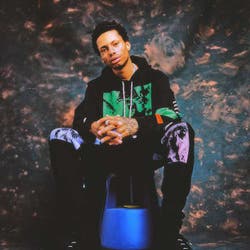 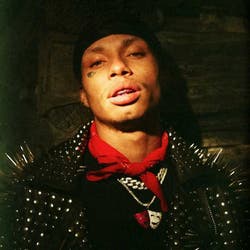