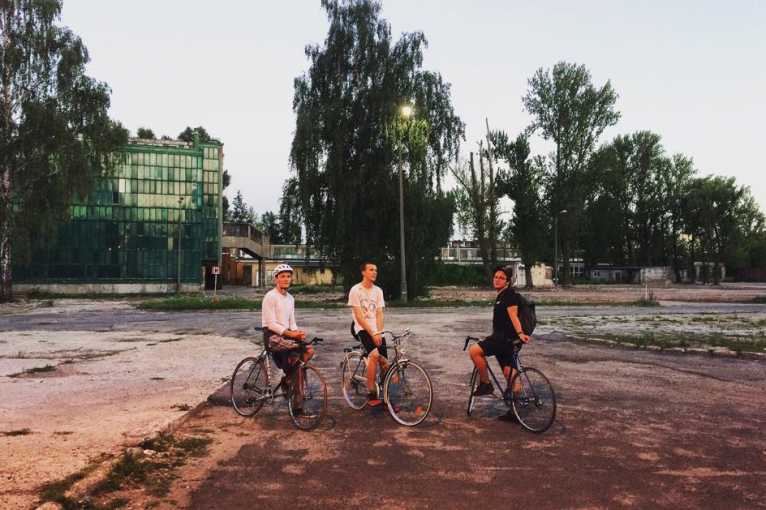 There is no doubt that recent events in the United States have echoed most of the countries that are affected by racism. On this occasion, an initiative of charity concerts to combat racism was launched. The profit from ticket sales for the event goes entirely to the fight against racism and xenophobia in Poland. The grant will be donated to the Center for Monitoring Racism and Xenophobia, which deals with the fight against manifestations of racism and xenophobia on a daily basis, primarily through the courts.