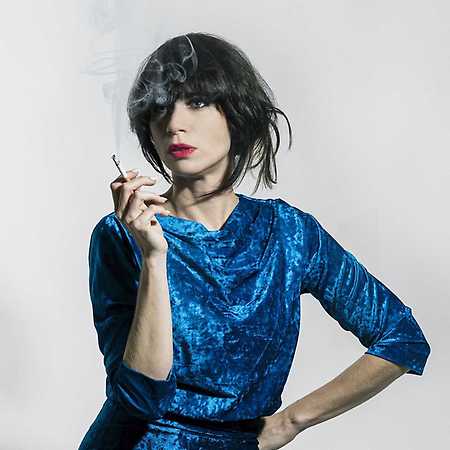 Nicole Atkins is an American singer-songwriter. Her influences include 1950s crooner music, 1960s psychedelia, soul music, and the Brill Building style of writing. Atkins has been compared to Roy Orbison and singers from the Brill Building era. She has released several albums and EPs, including Neptune City (2007) and Goodnight Rhonda Lee (2017).