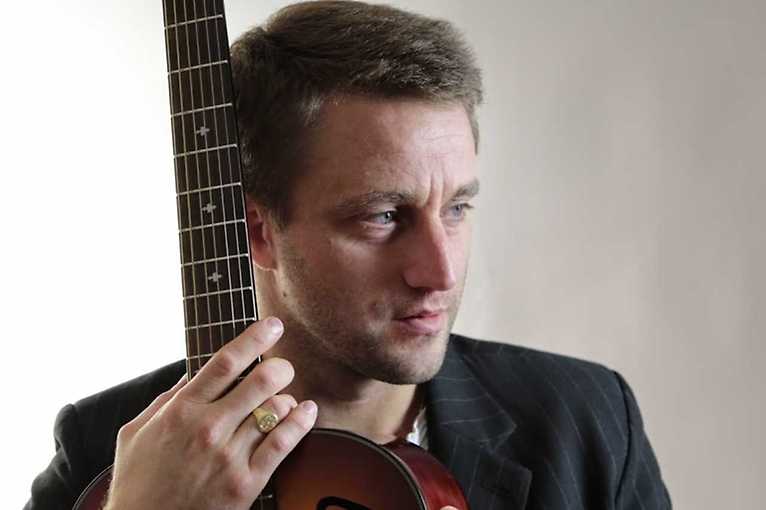 Being a fan of the legendary Donald Kinsey (the Wailers) and Albert King, he made his first pocket money to buy his first blues album. Although it is rarely seen in such a small child, but from that moment the passion for the blues began to appoint Nico’ZZ his life path. He made his debut at the age of 14. Nico’ZZ as a guitarist and singer, accompanied by the band Nico’ZZ Band, shares with the recipients an exceptional universe, offering exciting and original melodies, saturated with blues, funk, as well as R & B and rock. As a sign of success, Nico had the opportunity to be part of the Donald Kinsey team, whom he admires so much from childhood.