Nicky Romero is undoubtedly one of the most popular DJs and music producers in the world. He has produced countless number of hit albums, platinum records, and the record label Empire Recordings. Nicky Romero is the author of official remixes for such stars as Madonna, Usher, Ludacris, Kelly Clarkson, Flo Rida, Calvin Harris, Linkin Park and The Chainsmokers. He also produced music for Rihanna, Britney Spears and David Guetta. At the biggest music festivals - Tomorrowland, Ultra Music Festival and EDC - Nicky feels at home, performing every year on the main stages and gathering hundreds of thousands of fans. 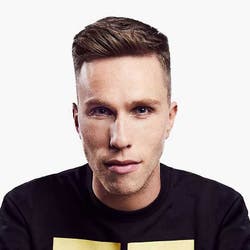 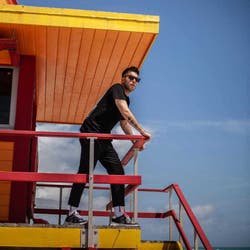 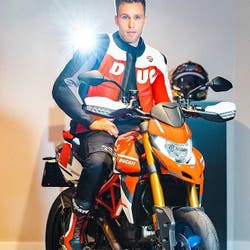 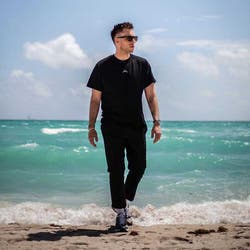 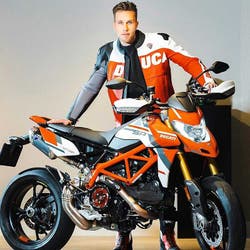 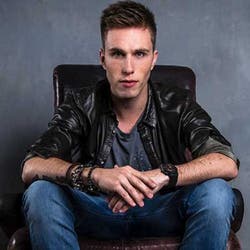 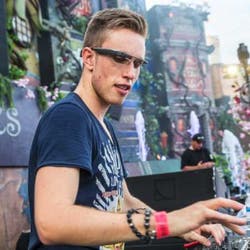