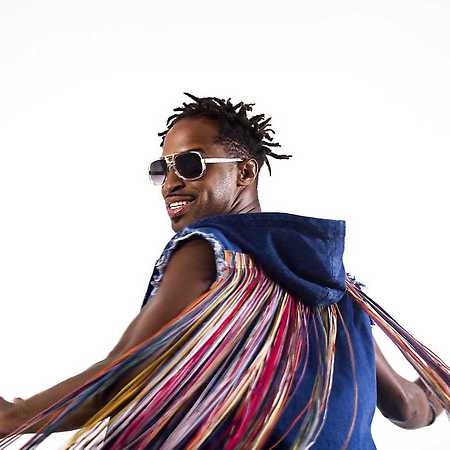 Nick Sinckler  Livin' It Up

Nick Sinckler is an American singer who came to Poland in 2007. In the United States, he worked with the producers of the famous Cirque du Soleil. He also sang in choirs for Dama Joseph (neo-soul singer), Paradise (reggaeton singer), Billy Porter (actor and soul singer). After arriving in Poland he sang in Natalia Kukulska’s choirs and the jazz band Karimski Club, as well as starting his own band called Overnight. In 2008 he took part in the programme Fabryka Gwiazd (Star Factory), where he made it to the final five and was one of the jury’s and audience’s favourites. He later recorded the radio hit Feel This Love, performed on Radio Eska and participated in Kayah’s tour promoting her album Skała. In 2018 he released his debut album, entirely recorded in Polish, entitled 11 × 11.